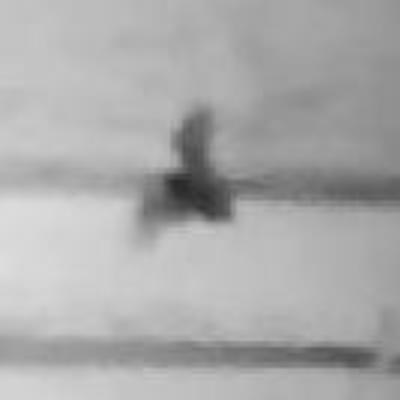 Jane Harris of Kepwick Ecological Services works with Natural England to provide annual counts of rare Barbastelle bats at their maternity roost in Paston Great Barn in Norfolk (http://www.naturalengland.org.uk/ourwork/conservation/designations/nnr/pastonbarnnnr.aspx) . The Barbastelle is regarded as a woodland specialist roosting mainly in trees and the discovery of a maternity roost in a building in the 1990s was unexpected. The maternity colony in Paston Great Barn is of particular importance in the continued survival of Barbastelle populations in an intensively arable area of Norfolk. For many years the counts were made from video recordings on VHS tapes, and quality was low, and the recordings were limited to 3 hours as a high frame rate was required to record the entrance/exit of bats from the cracks in which they breed.
Tracksys Ltd were approached to advise on a new solution. After discussion on the phone, and a site visit, a new system was supplied. This new system relies on digital network cameras, & digital storage, and so can record for far longer periods of time, but still at the high frame rates required, and at far higher resolution.  The recording units were sited in a neighbouring barn, and this allowed the bats to be disturbed less, and remotely viewed, both highly desirable.
Jane  comments
“the new system has allowed us to achieve so much more, with less disturbance to the bats. It’s ease of use, and quality, have prompted an expansion of the monitoring of the barn, and has allowed us to record activity throughout the night and discover new roosting places in the timber framework that are inaccessible for inspection. The facility for continuous recording has also revealed other aspects of behaviour of the Barbastelles during the breeding season"
In the above case the video is not being analysed within Noldus’s The Observer and/or EthoVision, but video can be exported  for analysis within these systems and the extra quality, and ease of installation (the cameras are connected by one network cable to the recording unit – no separate power required), makes this system a very desirable and flexible option.